DETAILS ABOUT THE JACKET

Elastic chord in waist and arm to avoid pressure and abrasions, drawstrings in hood and chin to make it fit to perfection.

A insulated pocket accessible from the outside of the jacket.

A JACKET TO USE

A JACKET TO CHERISH

Our first and most important ambassador of Trygg Traceable is the well-known alpinist Chhiring dorje Sherpa, climbing some of the worlds highest mountains such as Mount Everest 16 times and mountains such as K2, Cho Oyu, Manaslu, Annapurna  and Lhotse.

Trygg Traceables founder Robin Trygg and Chhiring dorje Sherpa have climbed many times together in the Himalayas. In 2015 they were stuck in a devastating earthquake on world´s sixth highest mountain Cho Oyu and in 2016 they scaled Everest together from the north side of the mountain.

As a tribute to Chhiring and what he stands for, we have named the jacket after him.

To learn more about Chhiring you can read the book "Buried in the Sky" or follow him and Robin Trygg on a journey to Mount Everest Basecamp. 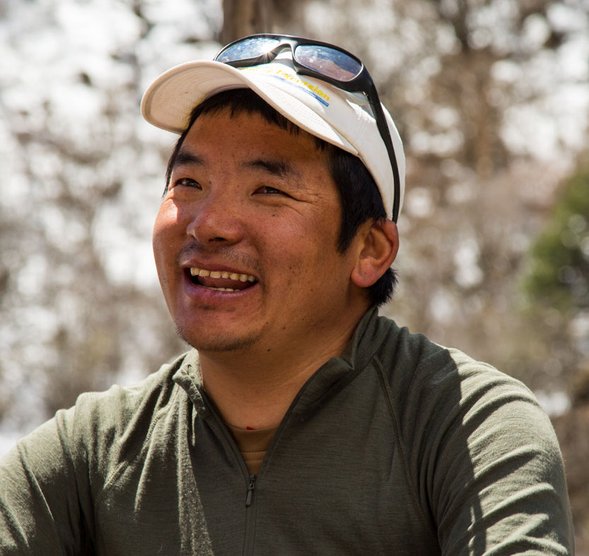 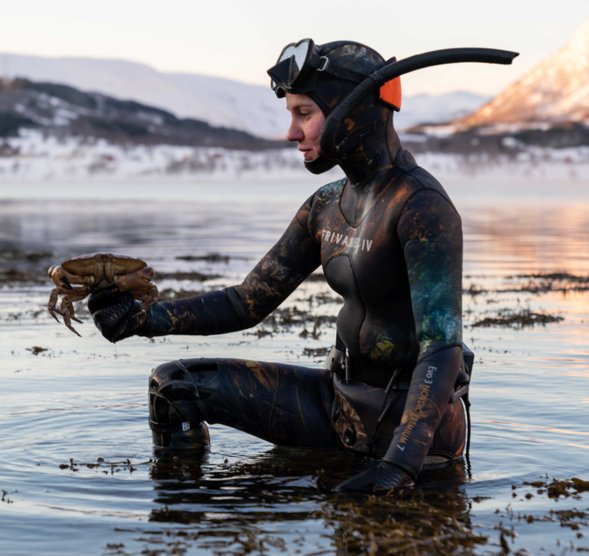 Heidi has lived in the north Norwegian town Harstad most of her life. Living the arctic conditions with steep mountains and deep fjords she developed a curiosity for the nature surrounding her.

From an upbringing with cross country skiing and fishing trips in the local area the basis of an adventurous lifestyle was built. She advanced in mountaineering and freediving in her teens and is now an experienced allrounder in the mountain doing steep skiing, ice-climbing and mountain biking, as well as freediving and spearfishing in the ocean.